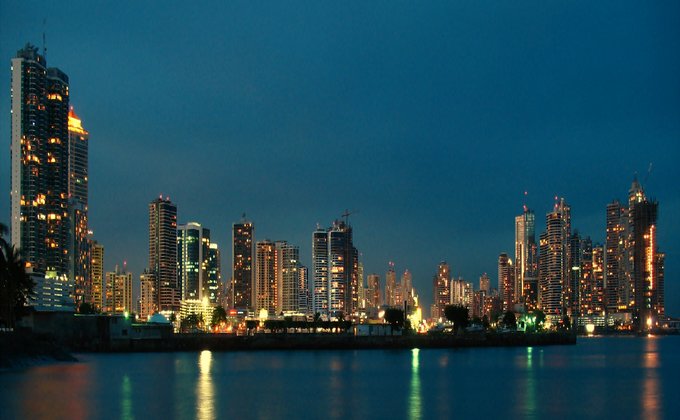 Arosemena highlighted that the United States continues to be the country with the largest number of companies with regional headquarters in Panama, among which he mentioned large companies such as Boeing, McKinsey & Company Inc. and VISA – that were registered this past year.  High profile companies were also registered, such as Panalpina World Transport, Hankook Tire Co., and Shanghai Gorgeous Investment Development Co., among others.

These good results confirmed investors’ confidence in the competitive advantages of Panama and the laws that promote investment. Foreign direct investment reached US$ 5,209.2 million dollars in the first half of 2017, which reflects a 15.9% increase compared to the same period in 2016. 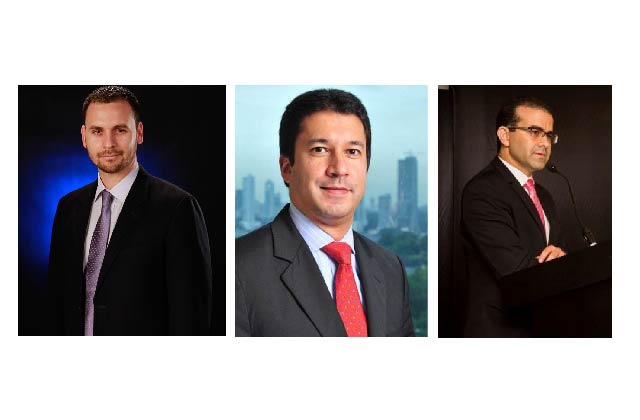 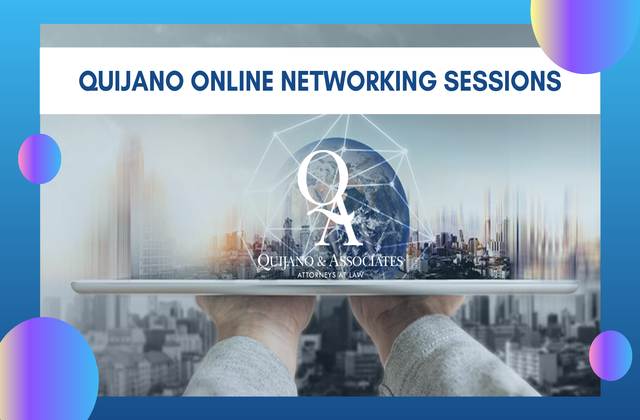 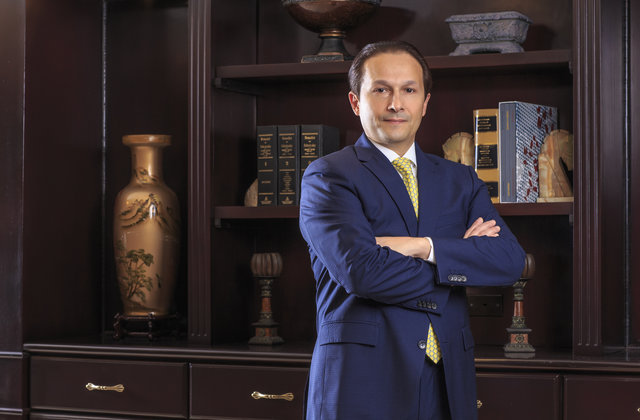 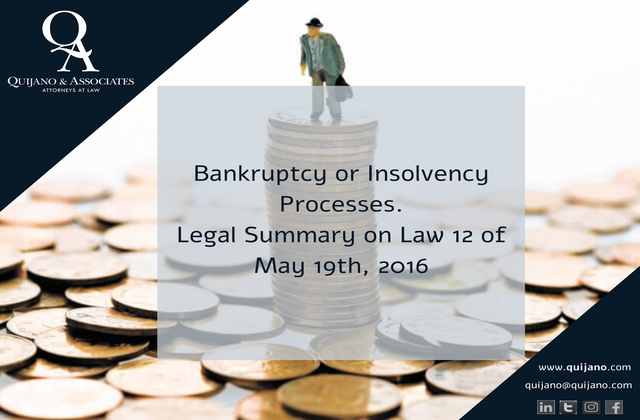