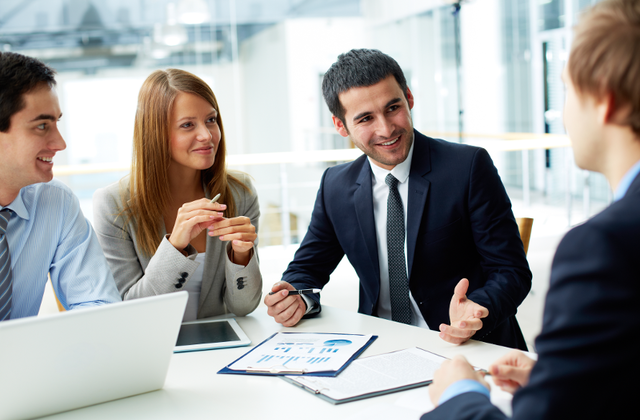 The purpose of the judicial procedure related to the annulment and replacement of shares contemplated in the Panamanian legislation is to request, before the corresponding authorities, the annulment and replacement of shares (registered or to the bearer) due to loss, destruction or theft, in which the owner must prove or justify his property right as well as the reason for making such request.

Article 961 of the Panamanian Commercial Code stipulates the following:

“Article 961. Letters of exchange, shares, stocks, and obligations and other commercial titles may be annulled in court upon the request of the owner thereof proving his rights and the facts motivating such a request”.

Moreover, it is convenient to bear in mind the provisions of Article 33 of Law 32 of 1927, which reads thus:

Said article authorizes the Board of Directors to replace a share certificate that has been destroyed, lost or stolen.  Nevertheless, The Board of Directors is not authorized to end the legal existence of said certificate because such authority has to be obtained in legal proceedings in circuit civil courts. Therefore, although said Article 33 enables the Board of Directors to replace destroyed, lost or stolen shares, it does not grant it the authority for their annulment since said authority to the courts with jurisdiction upon compliance with the provisions related to such annulment and replacement as stipulated in Article 961 of the Panamanian Commercial Code.  Therefore, if a corporation’s Board of Directors replaces a share certificate that has been destroyed, lost or stolen, the resolution authorizing such replacement may be impugned in court by any natural person or the legal entity claiming to be legally entitled as owner of the share.  Consequently, the Article 33 quoted above provides that, at the of requesting such replacement, the owner of the share must deposit a bond as security for any damage to the corporation due to any claim submitted by a third party affected by the corporation’s decision.

In its ruling of the 29th of June 1999, the Supreme Court of Justice decreed that “the owner is the one who has active legitimacy for pretending the annulment of a title of property adding to the process a copy of the certificate individually as expressed in the second paragraph if Article 962 of the Code of Commerce the circumstances contemplated in the quoted provisions.  It is evident that only the owner of a share certificate is the legitimate person to file a process oriented to the declaration of annulment of the title or to enforce his rights vis-à-vis the corporation or vis-à-vis third parties.”

In view of the serious implications of the fact that the owner of a share certificate cannot exercise his rights as such, and in order to take less time in the process for the annulment and replacement of lost, stolen or destroyed shares or State Bonds, Law 23 of the 1st of June 2001 reformed the Code of Civil Procedure in order to include annulments and replacements of commercial titles or State Bonds as contained in Article 1281 of the Judicial Code as follows:

“Article 1281.The following causes shall be dealt with in oral hearing:

According to the above provisions, in order to file an action of replacement and annulment of shares, a civil suit must be filed in circuit civil courts according to the proceedings contemplated in Article 1281 and related proceedings of the Judicial Code. The suit has to be filed containing the following documentation:

Upon filing the brief of the suit and the related evidence, within the term of ten (10) days, the other party (i.e. the corporation) must answer the facts submitted by the petitionary in the documents of the suit, and thereupon the judge shall stipulate the day and the hour for the hearing to be held.  The hearing shall be held on the date and the hour established by the judge with the parties present for the judge to try to have said parties reach an agreement.

If an agreement is obtained, its terms and conditions shall be stated in minutes signed by the judge and parties the participating.  In the event that no agreement is reached or if it is only agreed in part, the judge shall proceed to hold the hearing in which the parties shall have to sustain the facts on which they base their pretensions with evidence and counter-evidence rebuttals (documentation, testimonies, etc.) which they deem pertinent according to the provisions of Article 1286 of the Judicial Code.  After said hearing, the parties may in a term of three (3) days submit a written synopsis of their allegations.  After this term, the proceeding will continue until a sentence is reached, and in the event of incidents promoted by any of the parties, such incidents shall be resolved in the judge’s decree with the exceptions of those cases which the Judicial Code expressly authorizes special proceedings or those requiring immediate resolution.  When special proceedings are expressly are stipulated, the party being sued shall be notified with the term of three (3) days, and if they have to be immediately resolved, they shall be resolved immediately without recourse.  Following the previous phases, the judge shall proceed to issue a sentence as the law provides.  In oral processes, the resolution terminating the proceedings or the final resolution stipulating no further continuation or the resolution decreeing provisional measures or precautionary measures may be appealed.

In spite of the fact that oral processes imply controversy, those related to annulment and replacement of shares tend to be more “amicable and flexible” since the petitionary already has a right represented by the shares to be judicially annulled and replaced. Accordingly, if the corporation has issued such shares to the petitionary according to the formalities contained in the law, there should be no inconvenience in the recognition of his petition in court proceedings, and the correct reaction should be that its demands be recognized and that the pretension of the petitionary be accepted as stipulated in order to conduct the process and eventually the annulment and replacement of the shares involved be authorized with no delay.

When the judge of the case has issued a decree and it becomes final because there is no recourse to impugn it, the sued corporation must issue a corporate resolution (of the Board of Directors) declaring null and void the share(s) as ordered by the court and enter the fact in the Registry of Shares of the corporation.  Furthermore, the issuer or jointly obliged by it must proceed to publish the respective announcement referred to in Article 967 of the Commercial Code, which stipulates that the issuer or jointly obliged claimant must issue the petitioner a new title and publish the respective announcement. Until the new title is issued, authentic copy of the decree shall act in its stead. 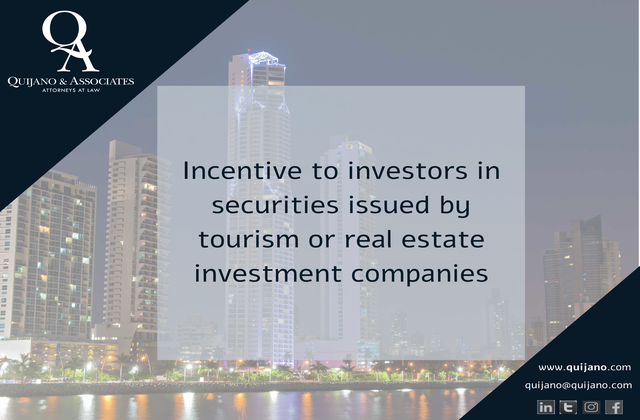 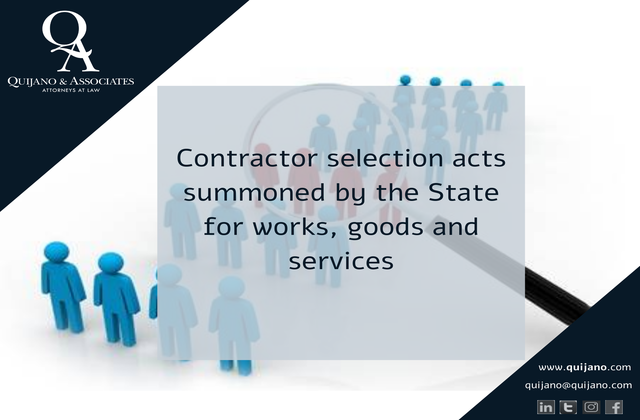 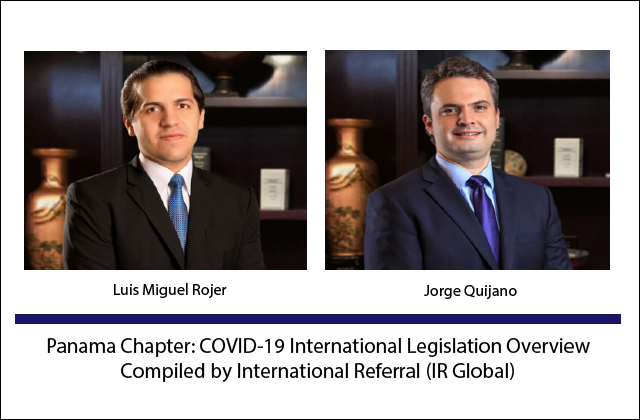 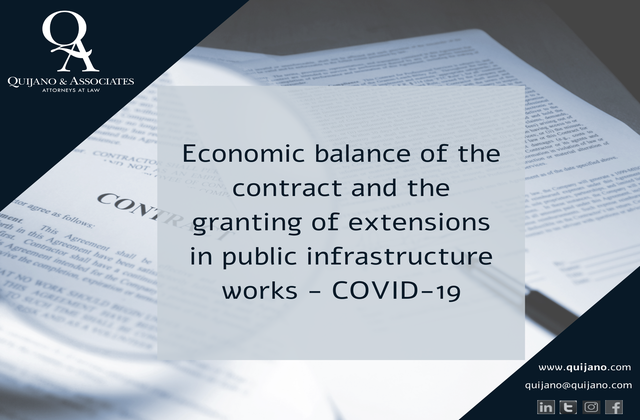