BVI: A step towards a Modernized Trust Act 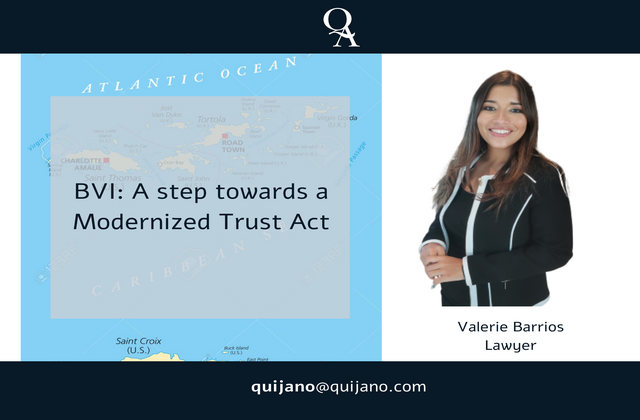 The British Virgin Island (“BVI”) established the trust concept with the enactment of the BVI Trustee Act in 1961 (“Trustee Act”). A trust as defined within the Trustee Act is a legally binding arrangement whereby a person (known a settlor) transfer assets to another person (known as the trustee) who is entrusted with legal title to the trust assets, not for his or her benefit but for the benefit of a third party (known as the beneficiary) who often includes the settlor or a specific purpose. All directives from a settlor to the trustee are included in a document known as the trust instrument.  The trust instrument is a private document for the settlor to include all powers of the parties, indicates all wishes of management and disposition of the trust.

Trust System in the BVI

The BVI is heavenly influenced by English Trust Law, but nevertheless has move beyond to allow perpetuity period of 100 years and most notably to create the commonly known “VISTA TRUST that will later be discussed. As mentioned previously the current legislation in the BVI in regard to trust are contained in Trustee Ordinance Act 1961 (“the Trustee Act”) (most recently updated by the Trustee (Amendment) Acts of 2013 and 2015) and is supplemented by the Virgin Islands Special Trusts Act 2003 (the “VISTA legislation”) (most recently updated by the Virgin Islands Special Trusts (Amendment) Act 2013).

All trust in the BVI is exempt from registration under the Registration and Records Act and all trustees are exempt from reporting and filing requirements to the high degree of confidentiality. In view of the foregoing, trust remain as a private agreement within the parties involved.  A trust is protected by companies carrying a license under the Banks and Trust Companies Act of 1990.

The components of a Trust

Forms of Trust in the BVI

The BVI has created an ample array of forms of trust to favor the use of the parties depending on the circumstances and powers granted.

The Trust Amendment 2021 (Amendment) was announced on the 9th of July 2021 driving a significant change to the law in respect to trust. The amendment has modified legislative provision governing BVI trust that include a strive to modernize and strengthen the BVI trust offering. The Amendment Act has brought forth the main key changes that will be discussed below.

A trust is a private structure that BVI has adopted by common law. The recent reforms are a positive step toward the modernization of the trust legislation in the BVI that will ensure that BVI maintains as an appealing jurisdiction to continue and do business and structure ones wealth.  The innovation should attract those who look to establish a trust, or who have already established a trust in other jurisdiction. 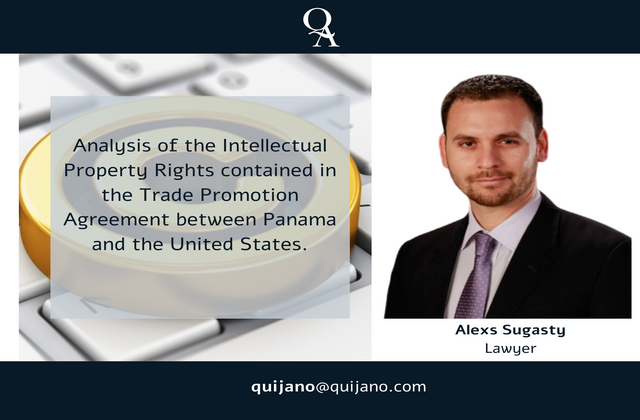 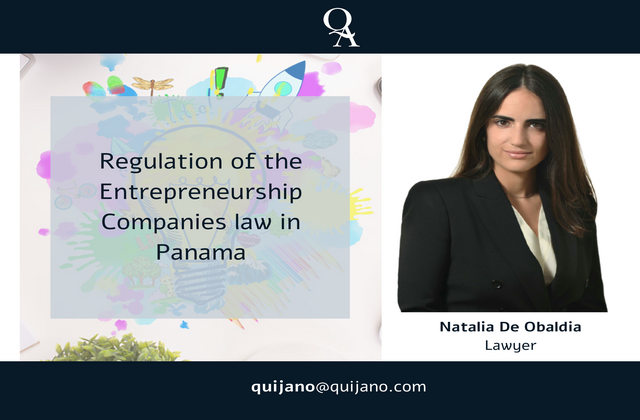 Regulation of the Entrepreneurship Companies law in Panama 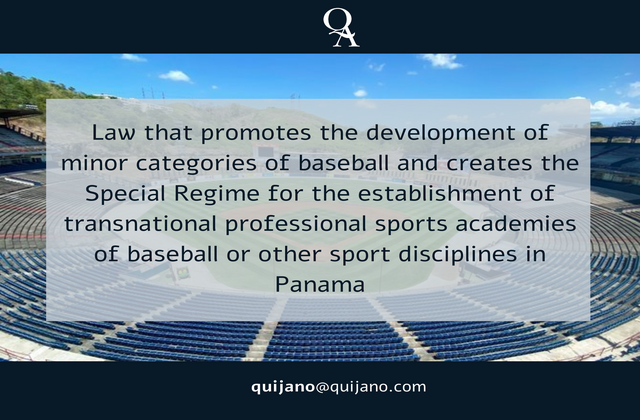 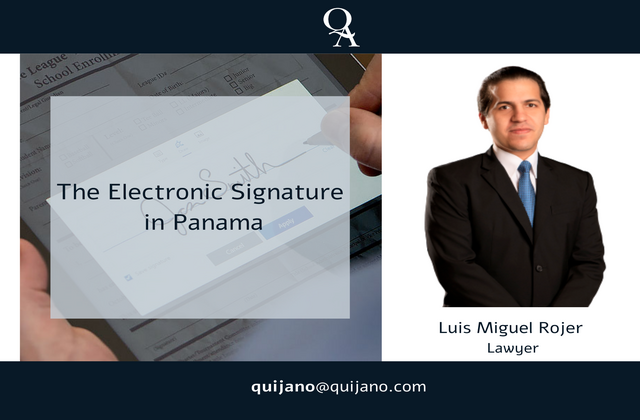 The Electronic Signature in Panama