Maritime Injunctions: An alternative to ship arrest in Panama 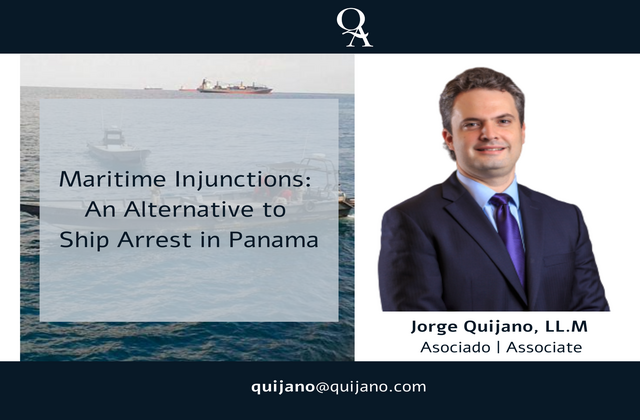 With the economic crisis caused by the COVID-19 pandemic, it has become a real challenge for creditors to succeed nowadays in the recovery of debts and damages when the vessel or shipowner or charterer or operator chooses a navigation route, which does not include the Panama Canal or the Republic of Panama’s territorial sea, and an arrest of the vessel is not an option.

Under these circumstances and because there are approximate 8,400 vessels under the Panama Flag, the Maritime Procedure Law of Panama (“Law 8 of 1982”) also enables to file a maritime injunction known as a conservative measure or a measure of protection if the vessel is then registered under Panama Flag in order to avoid title transfer, encumbrances, mortgages, deletion or change of flag. These injunctions can be filed for in rem claims against the vessel itself or in personam against its owners, charterers, or operators.

The procedure is rather simple and fully enforceable at the Maritime Courts of Panama which have exclusive jurisdiction to bring lawsuits to trial whenever the vessel involved is under the Panamanian flag and Panamanian substantive law is applicable under the contract or under Panamanian law, as well as when the parties expressly or tacitly agree to submit to the jurisdiction of the Maritime Courts of the Republic of Panama.

Based on the above, the plaintiffs have complete access to the Maritime Courts in Panama as a forum of convenience and are free to file an in rem or in personam claim with a conservative measure (“injunction”) to guarantee or secure the outcome of the process, avoiding a change of ownership or flag by the defendant. Nevertheless, for the claim to be admitted and the injunction granted, the plaintiff must comply with the requirements outlined in Article 206 of Panama Maritime Procedure law as described below: 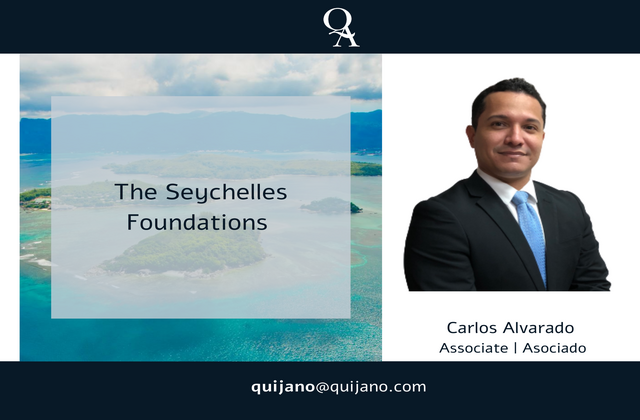 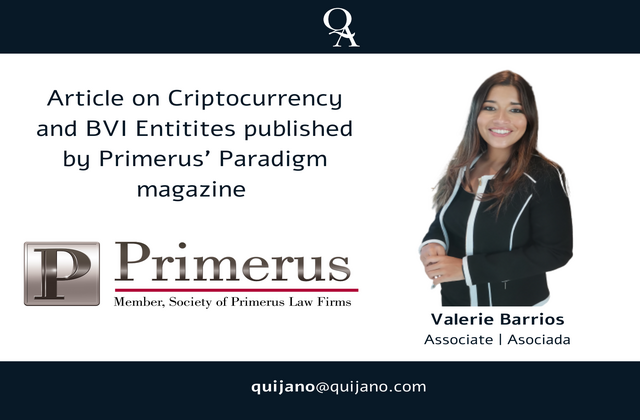 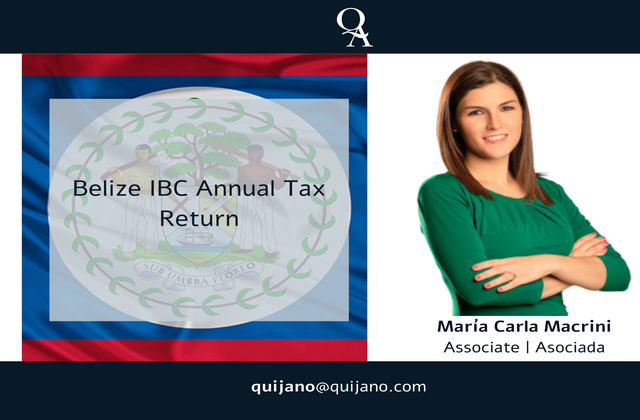 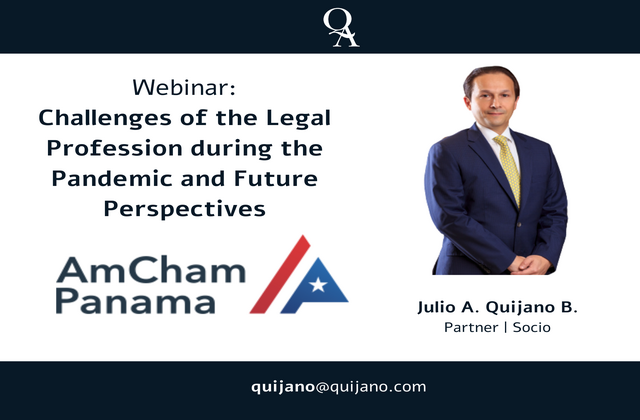 Webinar Recording: Challenges of the Legal Profession during the Pandemic and Future perspectives