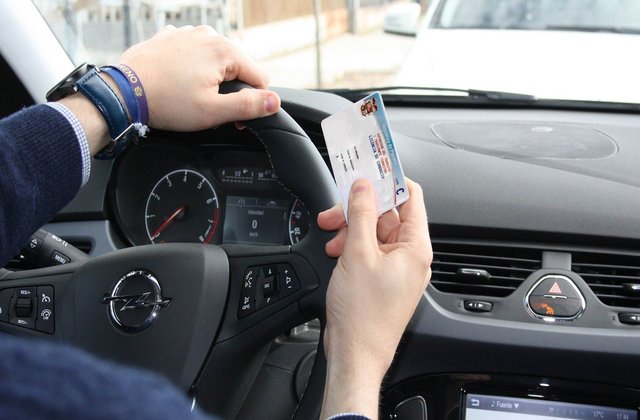 Any foreigner wishing to drive a car or other vehicle in the Republic of Panama must always be carrying a driving license in order to be able to drive within the national territory.

The driving license issued by the proper authority in a foreign country shall be admitted by Panamanian authorities as valid during the term the foreigner is  allowed to be within the national territory of the Republic of Panama by the respective tourist visa, provided that he/she drives only when carrying both the license and the passport issued in the foreign country.

When the foreigner becomes a resident and is no longer a tourist, he/she shall not be able to drive within the national territory unless the original license is validated by the proper Panamanian authority, which means that the license issued in the foreigner’s country of origin has to be recognized by the SERTRACEN as a valid document for driving in the national territory.

Requirements for the validation of the driving license

1. A driving license valid in his/her country of origin.

2. A certificate of the license’s validity issued by the authority issuing the original license, duly apostillized with a copy of said original license and its Spanish translation.

3. Evidence of blood type issued by a laboratory authorized to operate in the Republic of Panama.

4. Foreigners who are more than 70 years old have to submit a certificate of good health duly authorized as such.

Upon having all those documents, we can arrange an appointment to take you to an office of the SERTRACEN, which is the authority issuing driving licenses in Panama, where the passport and the original license shall also be required.  The procedure may last up to 2 hours including visual and hearing examinations are conducted for US$40.

After those examinations and upon approval of the documentation, a passport-size photograph of the foreigner will be taken for use in the license which will be issued on the same date. The license will be valid for 4 years, unless the foreigner is more than 70 years old. In such a case, it will onlybe valid for 2 years. 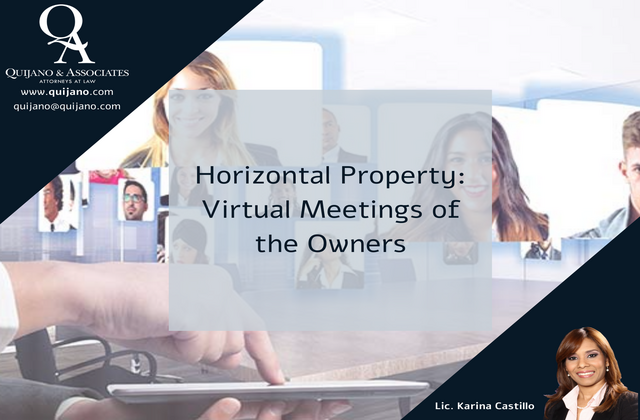 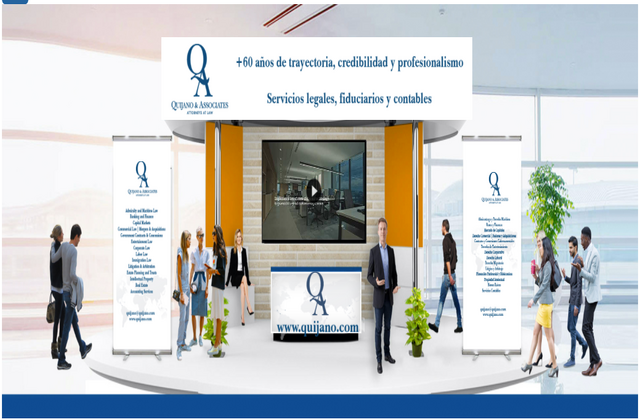 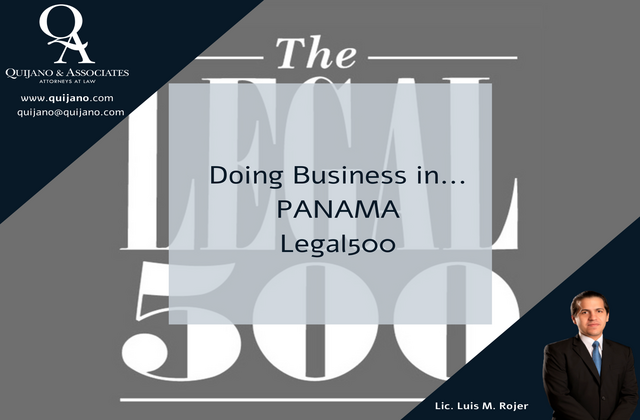