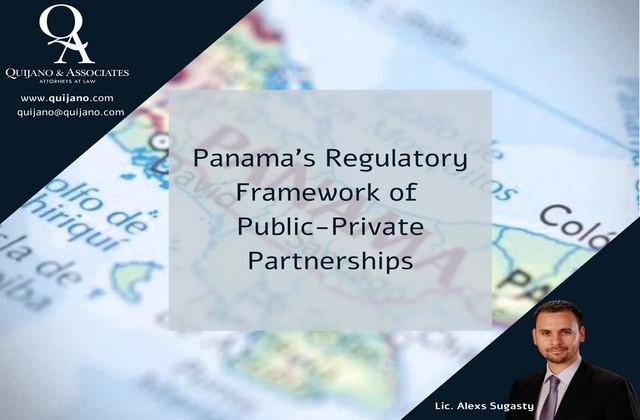 As we previously mentioned, the initiative of establishing a Framework of Public-Private Partnerships (PPPs) in Panama began with a bill submitted by the Ministry of Economy and Finance (MEF) in April, 2011.

The PPPs in that bill were contracts between the public sector and the private sector, whereby the private sector was involved in infrastructure works and the provision of services traditionally provided by the government.  It also established that the private entity awarded with the contract would finance, build, operate and remained in charge of maintenance of the infrastructure or provided the public service in exchange of fees which could be paid by the final users or the government or both.

This initiative remained in the archives of the National Assembly as Bill 349 mainly because of the existing political and social environment when the government was not endowed with much credibility or reputation as to be able to approve such legislation.

2. Enactment and validity of the PPP Framework

Years later, when various entrepreneurial sectors requested another government to revive the main aspects of the bill, on the 31st of July, 2019, only a month after his inauguration, President Laurentino Cortizo submitted a  bill for approval by the National Assembly, which was approved and then enacted as Law No. 93 of the 19th of September, 2020.  Shortly after, Executive Decree 840 of the 31st of December, 2020 was approved and is now in force and effect.

As we mentioned above, it was not until September, 2019 when contractual concept of the PPPs acquired the form of a contract in Panama, and there are now some contracts under the definition of PPPs of Law 93, with investments of both the public and the private sector working in construction and development of infrastructure for transportation, energy, telecommunications, sanitation and other needs.

PPPs contracts in countries with more experience than Panama have proven that they may be important means to further develop the national economy, as they are doing now in Brazil and Mexico, as well as, in a smaller scale, in Argentina, Chile, Colombia and Peru, which were the first countries adopting this form of investment and contractual form.

Nowadays, the government of Panama considers that, by strengthening the organization of the framework of this type of contract, it will develop and further enhance the development of large infrastructure projects, which instead of implying considerable government expenses that would increase public debt, would create more direct social welfare benefits, improvement of infrastructure, related informal labor and various related activities.

In addition to the above, one should bear in mind that Panama has a service economy and competes with its neighbors for tourism, logistics, maritime and port services as well as their related activities, which make the PPP option a considerable step to strengthen our competitive situation vis-à-vis those other countries.

3. Main aspects of the Framework

Under the very first articles of Law 93 and of the Executive Decree of the 31st of December, 2019, the PPPs establish a long-term contractual relation (a maximum of 30 years extendable for 10 additional years) between a public sector entity within the scope of applicability of the legislation and a private sector entity for the design, construction, repairs, expansion, financing, exploitation, maintenance, administration and/or providing assets or services to the public sector and/or the people as final users of a public service.

The PPP legislation also establishes that, in respect of the funds required, the private investor shall be either partially or completely in charge of financing the construction, the exploitation and the maintenance of the public asset and shall also be partially bearing the risks of the project, which makes more probable its success.

The legislation also establishes that the operation and maintenance expenses and the payment for what is achieved shall be completely or partially borne the government’s entity entering in the PPP contract and/or by the final user, and those amounts shall be determined according to the degree of compliance with the services stipulated in the PPP contract between the parties.

We underline that Law 93 establishes restrictions as to the minimum amount required for the project in order that it may be able to enter a PPP contract.  Projects under fifteen millions of balboas (B/. 15,000,000.00) may not be the subject matter of a PPP contract.

Panama’s PPP legislation has some important particular provisions.   PPP contracts, their approval, the process of selection of the private parties involve not only the public entity and the private party, but also three new entities with authorities and functions clearly established, to wit, the Ruling Entity (Ente Rector), the National PPP Secretariat and the Advisory Committee (Comité Consultivo).

Among other responsibilities, the Ruling Entity authorizes technical reports to be prepared about the projects that may be implemented as PPP, the formulation of the project, statements of objections and PPP contract models, as well as any other addenda or amendment of PPP contracts already in force and effect.

Executive Decree 840 of the 31st of December, 2020 provides definitions of forms of updating and details of the procedures for amendments, and provides forms of contractual equality to protect the government. It also establishes causes to prevent such PPPs to take place, by providing details about the way those contracts should provide for joint financing and mainly how technical or financial discrepancies may develop. However, we think that this technical panel will evolve and adapt as its experience increases. After all, we have seen in other countries how this form of contract may evolve.

As mentioned above, the framework of the PPPs in Panama has been very well defined in Law 93 of the 19th of September, 2019 and in Executive Decree 840 of the 31st of December, 2020. There is no room left for doubting that this set of rules and regulations represents an important step in the implementation of this type of contract in Panama, even though is only quite recently that it has acquired the form of legislation.  Article 91 of Executive Decree 840 of the 31st of December, 2020, the national Secretariat of PPPs has a term of one hundred and twenty (120) business days to establish the structure of its administration.

We feel that the government should enhance the efficiency of the bureaucracy involved in the procedures for public contracts and enhance control of its disbursements according to Articles 266 and 280 of the Constitution. The legislation in force and effect today does not really create a precise control of fiscal disbursements.  However, within the PPP framework, the contracts require approval by the Secretariat of PPPs and the Ruling Entity before the competitive bidding and it also requires a process of prequalification of proposals, thus establishing three checking points, followed by the endorsement by the Office of the General Comptroller.

Before closing, we do feel that the time to achieve a PPP is now excessively long, and for some time will require expert legal assistance.  The procedures under the General Law of Public Contracts are more expedite and efficient in some of the stages. To wit:

These tender processes for PPPs imply very complex and special conditions according to the amount and the specifications of each PPP.  However, we consider that it may be improved without impairing the public interest or the legal and constitutional controls. 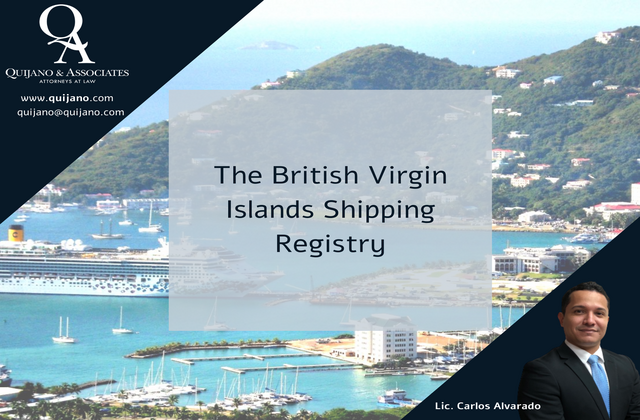 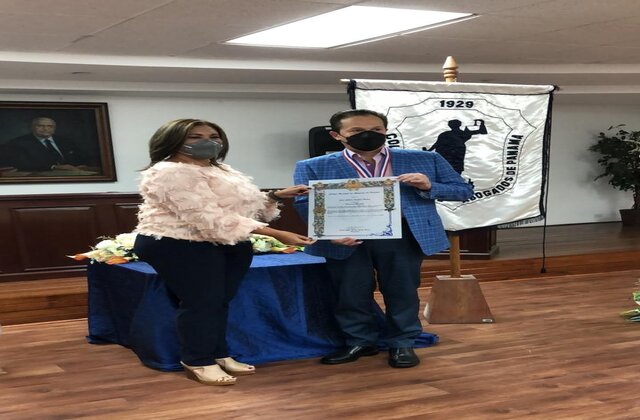 Julio Quijano is awarded by the Panama Bar Association 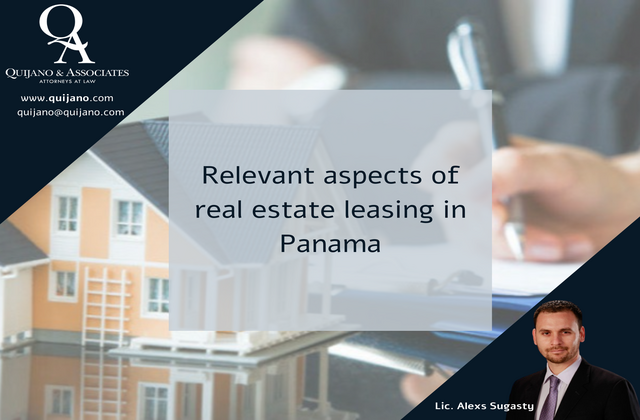 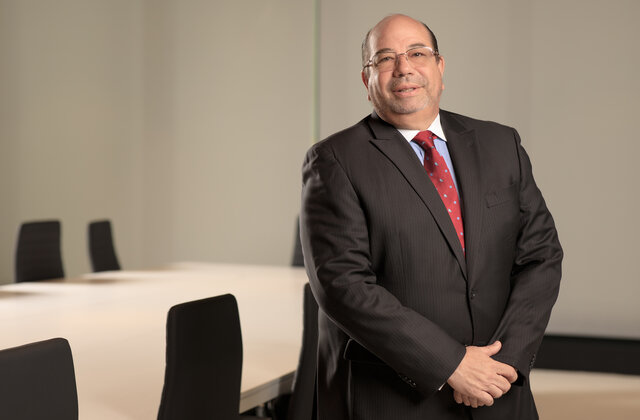