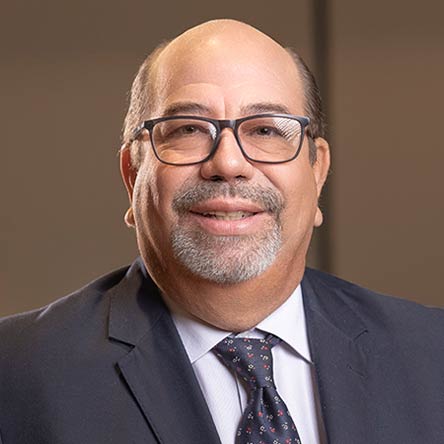 His professional track started at the Municipality of Panama City, as a lawyer, to then become the Mayor of Bella Vista. From there, he became part of one of the most important corporations at the Colon Free Trade Zone and, subsequently, he became Head of the Legal Department of Seguros Chagres, one of the leading insurance companies in the country. His vast experience, already as an independent lawyer, had allowed him to repeatedly serve as Reserve Magistrate and Reserve Circuit Judge. Currently, he works at the procedural level, with extensive experience in litigation in the areas of Commercial, Civil, Insurance, Banking, Family, Criminal, Constitutional, Corporate and Administrative Law. He has also participated in at least 25 arbitrations in which he has served as arbitrator or litigator in accordance with what has been required.

Get to know our professionals